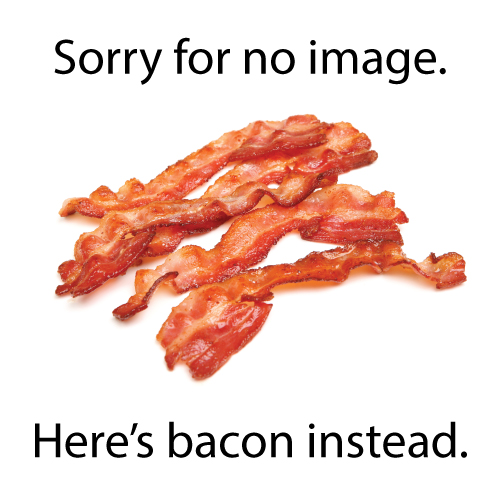 Even when the world is shaking a 19″ seismic server rack enclosure can keep your equipment safe. Many data centers reside in geographies where earthquakes and other seismic activity are very real occurrences. To insure the continuing operation of equipment and even more importantly, the safety of data center personnel during a seismic event, it is critical that all server racks and enclosures comply with at least one of the industry standards for seismic protection.

Many data centers are located in regions where earthquakes are common. At an average cost of nearly $8,000 per minute of downtime, companies need their equipment to remain operational one-hundred percent of the time, even when the world around them is shaking. To insure the safety of that equipment, it’s critical for a seismic server rack or cabinet to comply with at least one of the two industry standards for seismic protection: Telcordia Technologies GR-63-CORE Network Equipment Building Systems (NEBS) or International Building Code (IBC).

The NEBs standards were originally developed to protect the equipment during a seismic event in telecommunications carrier facilities. Obviously, it was and is important for that equipment to remain in operation one hundred percent of the time. In fact, the standard states: “The equipment shall sustain operation without replacement of components, manual rebooting and human intervention.”

To attain compliance for a seismic zone, server racks and enclosures must be tested by an independent third party. Tests utilize a shaker table that simulates an earthquake. The table shakes the equipment in a variety of directions and at a number intensity levels to simulate an earthquake. The intensity levels match the force level of UBC (Universal Building Code) Seismic Zones 1 to 4 where 4 is the most intense. (Seismic Zones are geographic delineations of areas having different potentials for hazardous effects from future earthquakes. Seismic zonation can be done at any scale – national, regional, local, or site.) Enclosures can, therefore, be rated as compliant for Seismic Zone 1, 2, 3, or 4.

In contrast to the NEBS standards, IBC compliance does not require third party testing. That makes compliance significantly less expensive for the manufacturer – and those savings are often passed on to purchasers of the enclosures. IBC standards also do not measure the enclosure alone, they analyze the ability to the enclosure and its contents to comply within an entire building system.

Based on the standard, patented frame design of the RS, RSP and FRS server rack series, this NEBS compliant configuration has been tested and certified to meet Telcordia (Bellcore) GR-63-CORE requirements for ZONE 4 seismic earthquake environments.

Racks Stand Up to Earthquakes and Rugged Conditions

Rackmount’s seismic server rack is based on the standard, patented frame design of the RS, RSP and FRS server rack series used in telecom, network and IT environments. It is well suited to any rugged environment in which you require your equipment to resist shock, bending and vibration.

Some key highlights of the racks include the following:

Is this the solution you’ve been looking for? Order now using your online account.

Still have questions? Talk to one of our team experts at 866-207-6631 or by email atsales@rackmountsolutions.net.

Although it makes sense to hope for the best when contemplating disasters, it is always prudent to plan for the worst. Rackmount’s specialty seismic server racks help you do just that.

There are two seismic protection standards for server racks and enclosures. They are: 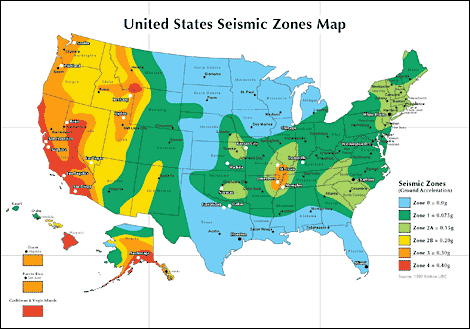 Rackmount Solutions offers a variety of tested seismic server racks and enclosures that are NEBS and/or IBC seismic zone compliant. They include:

And the ERK Economy 19” Server Cabinet is seismic rated (Zone 4) for protecting 500 lbs. of essential equipment when used in conjunction with optional ERK-Z4 brackets.